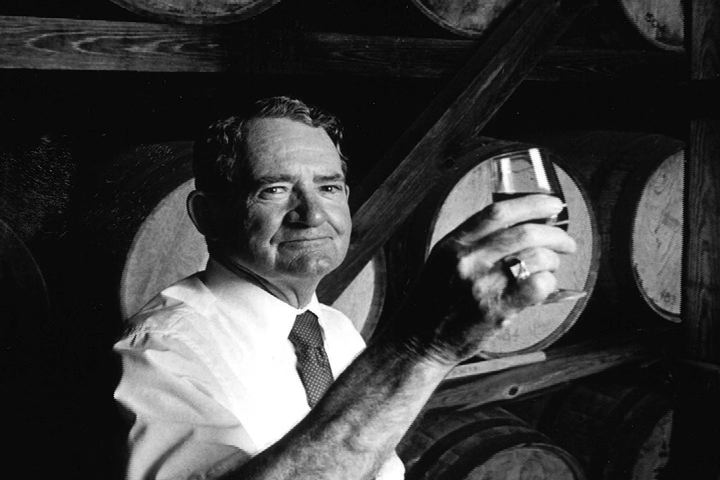 The Nunn Center Documentary, Quest for the Perfect Bourbon: Voices of Buffalo Trace Distillery premiered last month on KET (Kentucky Educational Television).  This week it has gone online in its entirety.

The documentary will also be featured at the Oral History Association’s annual meeting in Denver, Colorado in October.

This is the story of a Kentucky distillery, its people and their quest for the perfect bourbon. Based on the Buffalo Trace Oral History Project developed by the Louie B. Nunn Center for Oral History at the University of Kentucky Libraries, this documentary preserves the stories of Buffalo Trace Distillery in Frankfort, Kentucky.

You will hear the voices of people who have been making bourbon here for over half a century. People of the Buffalo Trace family such as Master Distiller Emeritus Elmer T. Lee and descendants of iconic figures like Colonel E.H. Taylor, Jr., Colonel Albert Blanton and Pappy Van Winkle are featured in this film.

In addition to producing award-winning bourbon, this is one of the oldest distilling sites in the country and has a remarkably rich history. We are given an insider’s look at life in the distillery and how world-class bourbon is made.